Posted on August 4, 2015 by The Renegade Seamstress 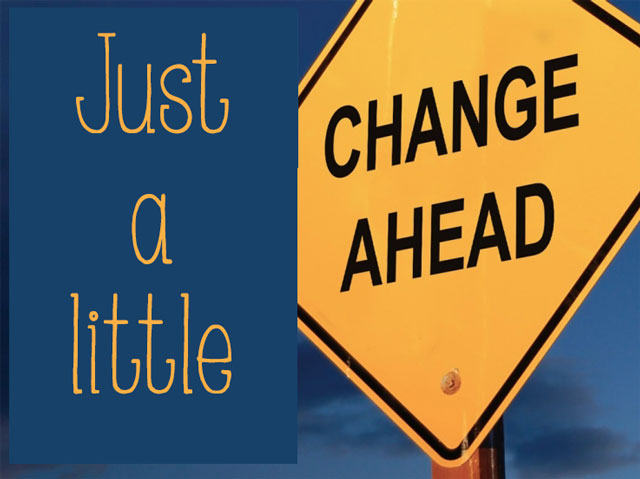 Nothing too big, though.

A few of the contestants felt uncomfortable scoring each other so we decided to relieve them of that responsibility and get some former Refashion Runway Stars to be the judges instead. The scoring stays the same. Half of the score is from your on-line votes and the other half is from the judges scores. 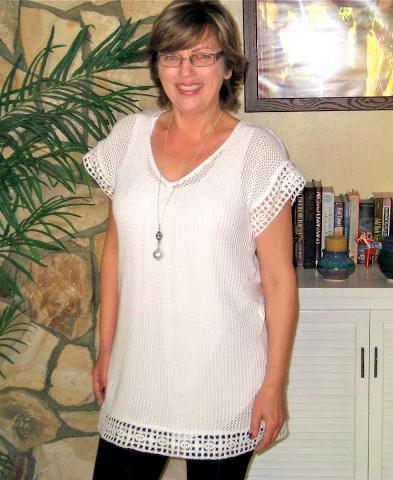 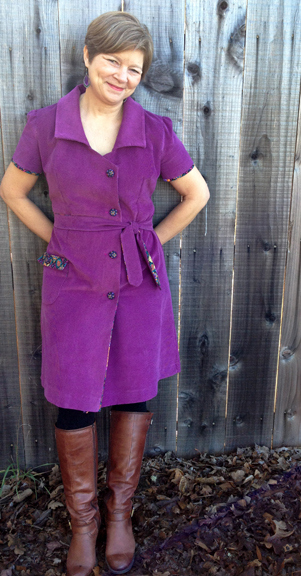 From Refashion Runway: Season One, it’s Miche Harrison from Buttons and Birdcages 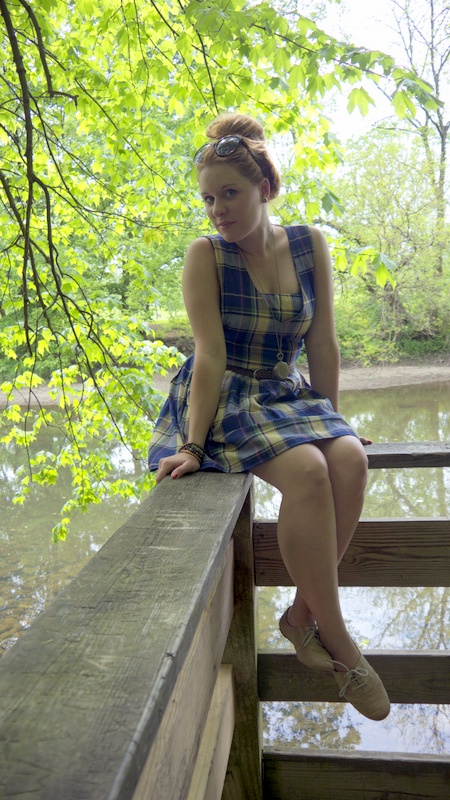 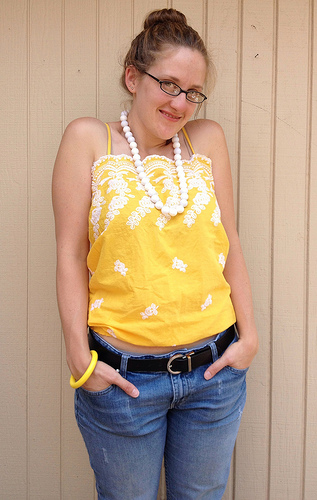 From Refashion Runway: Season One, it’s Jennifer Yaple from Diary of a MadMama 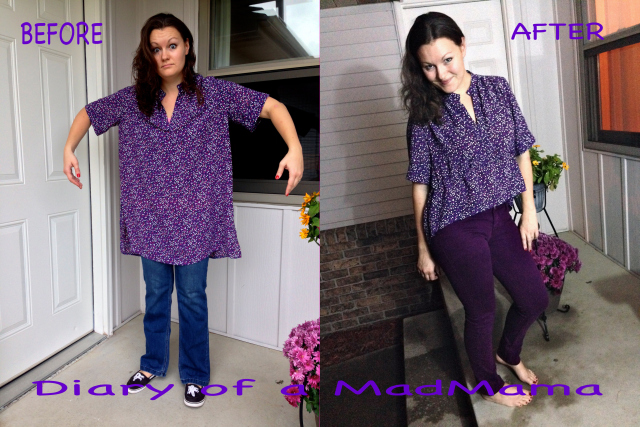 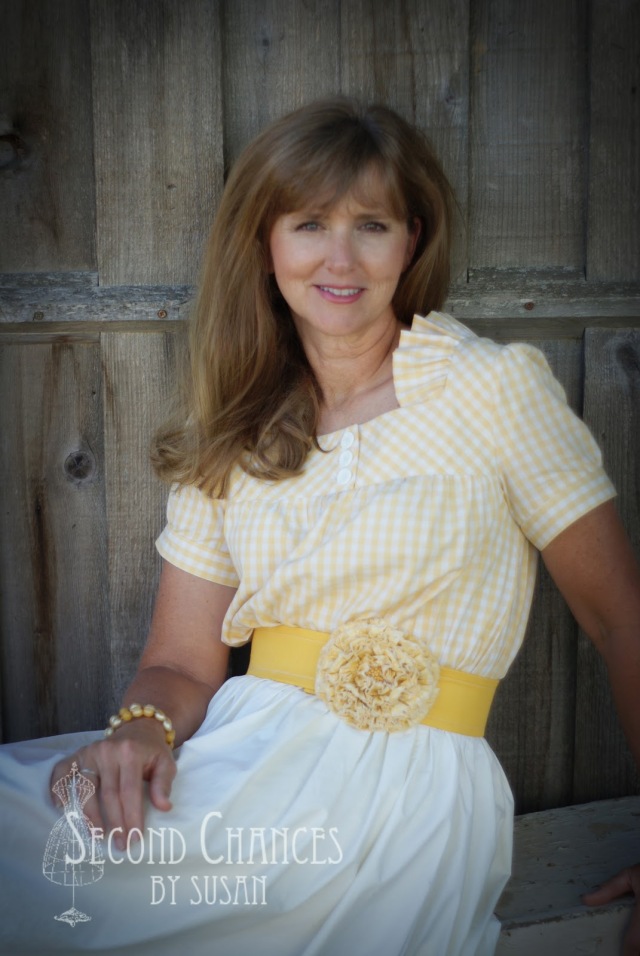 Welcome back to Refashion Runway: Season Three! Thank you so much for agreeing to be judges this season.

For everyone else, go here to vote for your favorite gingham refashion if you haven’t had a chance to vote yet.

About The Renegade Seamstress

I'm a busy wife, mom, grandma, and teacher who loves to create. I've joined the refashion scene and I 'd like to share and connect with all those talented and creative people out there doing similar things.
View all posts by The Renegade Seamstress →
This entry was posted in Uncategorized and tagged clothing, DIY, fashion, reconstructed clothing, Refashion, Refashion Runway, Sewing. Bookmark the permalink.

7 Responses to Meet the Judges for Refashion Runway: Season Three

This site uses Akismet to reduce spam. Learn how your comment data is processed.